Have dreams of free ranging chickens but still want some place safe for them to be? Do you want to move them around a field or property instead of one space? A DIY Chicken Tractor might be for you! Whether you’re raising chickens in the Alaskan north to sustain yourselves, or are interested in having just a few chickens in your backyard for eggs or pets, deciding how to house them is a decision that needs to be made in the beginning.

Today’s post is very special to me. I’m writing about my Dad’s DIY chicken tractor.  This is a heavy-duty tractor on his 3 acres that holds about 20 chickens while they stayed safe inside a protective run or be allowed to completely free range in the area. He can hook it up to his truck and pull it around the field to change the area to let the chickens have a fresh place to feed from and fertilize, or be protected from hot temperatures in high summer by moving them under the trees.

The total cost for his tractor was about $300. He wasn’t able to salvage all the parts, but he salvaged as much as he could, and find some real bargains along the way. 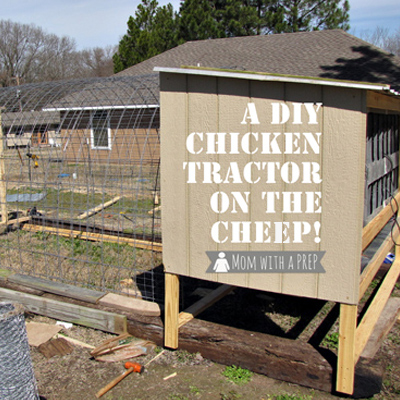 How he built his chicken tractor on the CHEEP! 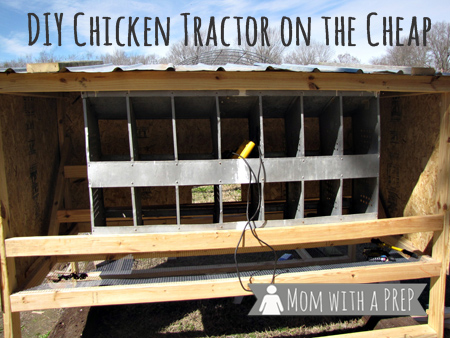 If you look into the left back corner, you’ll see a little ladder created to access the upper floor of the nesting boxes. The floor for the coop was covered in wire to make it easier for the poo to fertilize the land and spray clean it with a hose. Here’s a similar nesting box (he made a deal with a friend to get the one here inexpensively), but you could go with something smaller. The general rule of thumb is 3-4 chickens per nesting spot. 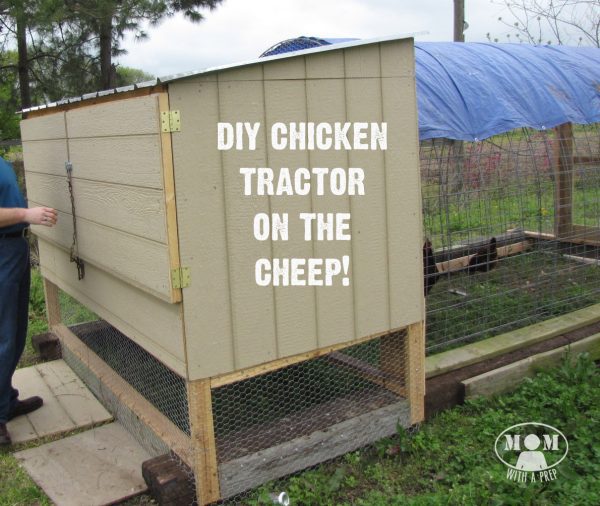 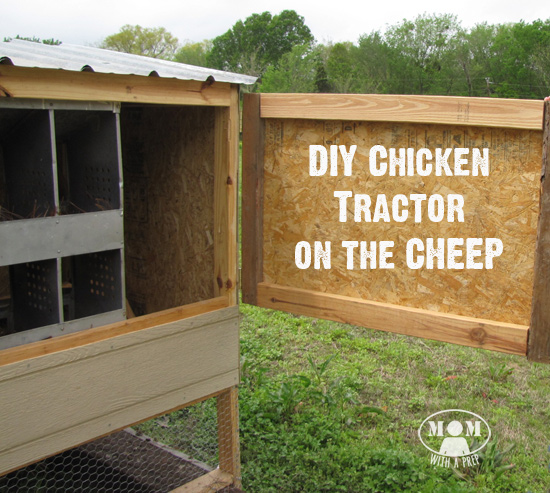 And as you can see, even in the winter, the chickens can be outside while protected from some of the weather! 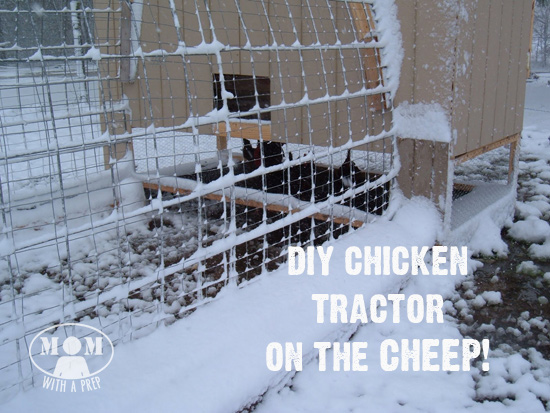 Some alternative nesting boxes you can use from salvage are: 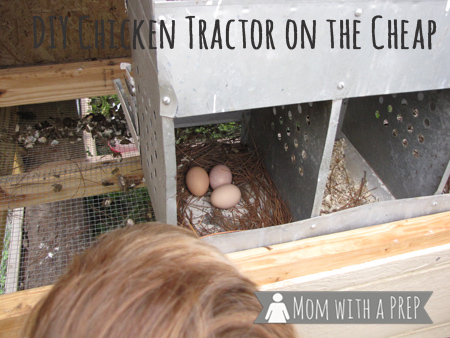 While you may not have need for a large tractor, you can take the principles of this tractor and create one that works for your backyard, just as easily!

Here’s the flock out free ranging. His property has a large three acre field that they have complete access to during the day, but he doesn’t always leave them out if he’s not immediately available since there are issues with predatory animals where he is. 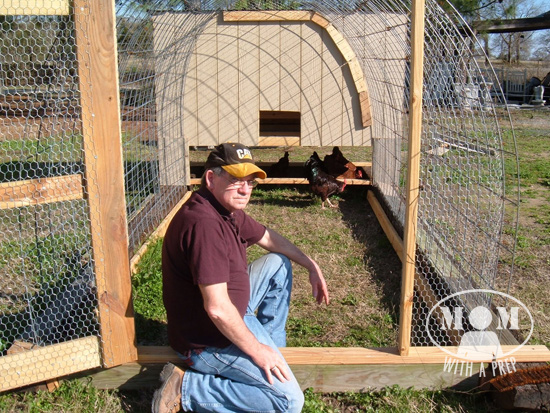 Want some more ideas for building your own chicken coop? I’ve got 46 of them right here! 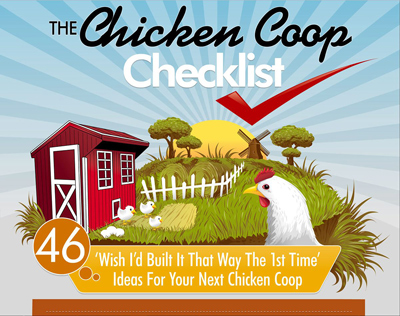 If you’d like something just a little smaller, how about a DIY version of this chicken tractor for 1 or 2.

The Secret to Keeping Your Nesting Box Clean via FreshEggsDaily.com

All You Need to Know About Nesting Boxes