You are here: Home / Preparedness / Emergencies & Survival – There’s an App for That 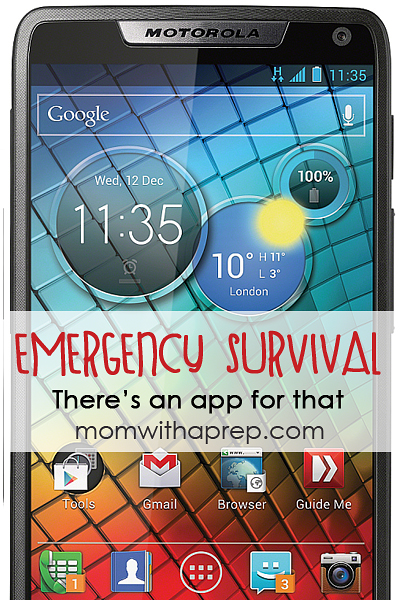 Emergency & Survival on your phone: there’s an app for that.

For those of you with the phones and tablets that can use them, here is a list of great emergency and / or survival/preparedness apps that can be heplful! You’ll need to check each to see the compatibility with your iOS or Android device. If you know of a great app that you’ve used, leave it in the comments and we’ll add it to the list!

Flashlight App – because just a glow-screen might not be enough.