You are here: Home / Preparedness / Emergency Rations: The Whys And Hows Of Stockpiling For An Emergency

When people think of emergency rations, they think of zombie apocalypse and end-of-the-world situations, which is why if you ask most people about their food stockpiles, you can count on a look of confusion or even bemusement. Stockpiling is for the paranoid and conspiracy theorist, not for the levelheaded citizen with a great job, family and normal obligations, right? Wrong. Stockpiling is for everyone who wants to live comfortably or even survive in emergency situations. 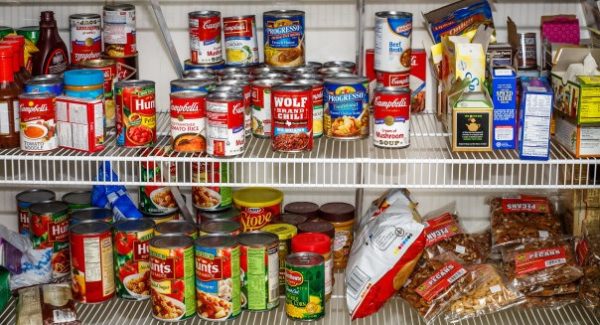 Emergencies happen all the time, and they seem to be becoming more of the norm than the exception. Take 2017, for instance. In November, Hurricane Maria, a two-week long event, devastated the entire island of Puerto Rico. As of now, the country is still without power. Hurricane Harvey, which hit Houston just months before Maria hit Puerto Rico, caused more than $61 billion in damage, making it the costliest storm in U.S. history. Houston residents were not told to evacuate, and most were forced to ride out the storm in their own homes.

2017 was a bad year for storms. In the week after Christmas, Erie, Pennsylvania, was buried under five feet of snow. Though city residents were used to snow storms, none expected such an event, and most did not have sufficient supplies. The city’s mayor said that even if people could escape their driveways, it would be pointless, as everything was closed during the worst of the storm.

Fires ravaged nearly the entire state of California at about the same time that snow was pummeling the East Coast. The 2017 fire season went down as the most destructive wildfire season on record.

The point is, it’s always wise to have an emergency stash on hand just in case. Even if you live in that small pocket of the universe not prone to floods, tornados, earthquakes, wildfire, hurricanes or snowfall, you never know when you’ll experience a week-long power-outage or flu pandemic. You may think that that’ll never happen where you live, but then, the residents of California, Puerto Rico, Houston and Erie probably never thought they’d be the victims of such devastating disasters either. That said, whether or not you should have emergency rations shouldn’t even be a question. The real question is, “How much of and what kind of food should you stockpile, and how can you get started?” 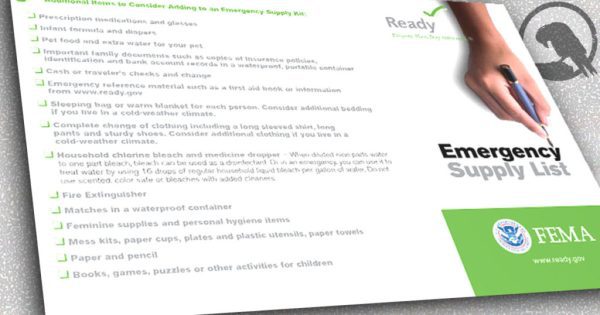 The Federal Emergency Management Agency recommends that all families have at least three days of emergency supplies stockpiled. That stockpile should include enough perishable foods to feed your entire family for three days, as well as one gallon of water per day. In addition to food and water, FEMA recommends keeping other necessities on hand, including:

These items should be in a “grab-and-go” container so that if you need to evacuate quickly, you can do so and still ensure that your family has the supplies it needs to survive. FEMA also recommends keeping two week’s worth of food and supplies in a contained storage space in the home for sheltering needs. You may find yourself stuck in your home for an extended period. 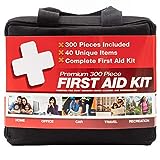 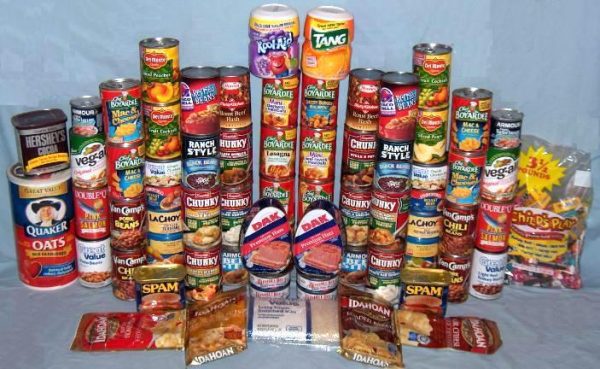 When stockpiling food, it’s important to take certain factors into consideration, such as expiration dates, food allergies, dietary needs and family preference. While you cannot be too picky in emergency situations, with proper planning, you can ensure that there is a little bit of something for everyone. Additionally, you want to avoid foods that will make you thirsty, such as chips or salted crackers. FEMA recommends the following food items, to get you started:

If you have ample warning about an impending disaster, go out and stock up on fresh produce, breads and other items with shorter shelf lives. Some of these items include: 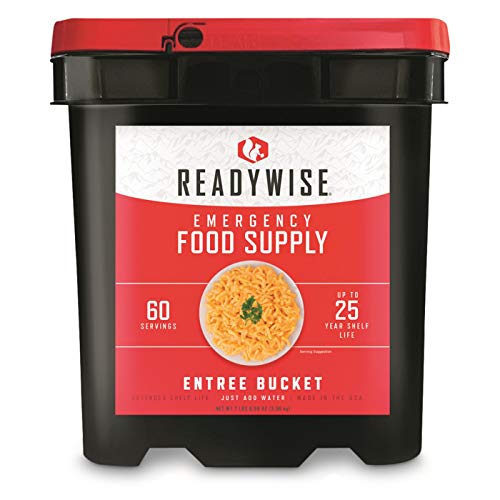 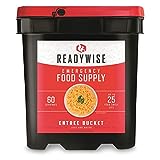 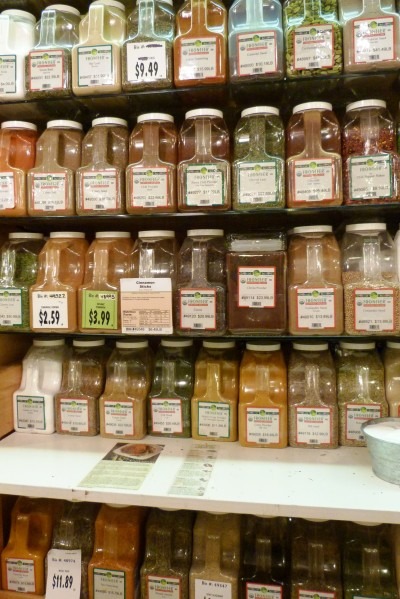 FEMA recommends storing at least three days of supplies for on-the-go situations and two-weeks for in-home sheltering. However, those recommendations are the bare minimum and were created based on average emergency response times. Unfortunately, there is no telling how long you might have to be holed up without help. In the best-case scenario, it could be just a few hours. In the worst-case scenario, it could be weeks. Ideally, you should have enough food and supplies to last the length of a worst-case situation.

Puerto Rico aside, the nation has experienced some lengthy blackouts in recent history. In 2012, a derecho, which is a widespread and long-lasting storm characterized by thunderstorms, hurricane-force winds, tornadoes and flash floods, swept through large parts of the Midwest, resulting in a pervasive blackout that lasted for up to 10 days for many people. After Hurricane Sandy, which also occurred in 2012, most residents of New York were forced to go without power for two full weeks.

Though the government is fairly quick to respond to emergency situations, Puerto Rico is proof that it can take months for even the most basic necessities to be restored to a region. Ideally, you should have far more than two-weeks’ worth of food on hand. You should really have one to three months’ worth of food. If you want peace of mind, six months’ worth of rations would be better.

Unfortunately, considering the state of the world today, it’s not unwise to plan for something a little more improbable but not impossible, such as war or pandemic. Hollywood has based a lot of movies and TV shows on these types of futuristic scenarios, but all you need to do is open a history book or do a quick Google search to know that pandemics, economic collapses and devastating war are not the stuff of fiction. If you want to ensure that your family can withstand such a life-altering event, it wouldn’t hurt to stock up on a year’s worth of food or more for each family member. Military-grade meals have a shelf life for up to 25-years. Low-acid canned goods can last for up to five years, and regular canned goods typically have a shelf life of up to two years.

It wouldn’t hurt to learn how to grow your own food, hunt and fish either. While preserved foods will sustain you, they can get old after a while. If a major event does take place, life as you know it may change forever. Your region may have to rebuild, and modern conveniences such as electricity and mass-food production may be no more. If society plunges into the Dark Ages, you will need to revert to the hunter-gatherer lifestyle of your ancestors.

If you are forced to rely on your emergency stockpile, there are some things you should and should not do to ensure that you and your family stay healthy. For one, know that food stored in a refrigerator or a freezer can become unsafe very quickly. Food bacteria grow quickly in temperatures of 40 to 140 degrees, and if you consume contaminated food, you can become extremely ill. Thawed food should be no warmer than refrigerator cool, and foods that still have ice-crystals on them can be refrozen.

Just because you’re without power does not mean that you can’t cook. There are several alternatives to using a stove to warm up food, including candle warmers, fondue pots, fireplace and chafing dishes. A charcoal grill is even better. However, remember that grills should be used outdoors only, as they can present a fire hazard indoors, not to mention the fumes and smoke they put off. Commercially canned foods can be eaten directly out of the can and don’t need warming.

If you do want to heat food in a can, remember to remove the label for heating. Also, wash it thoroughly to remove any contaminants and possible fire hazards and open it up before cooking.

As for managing food when you’re without power, a refrigerator will stay cool for up to four hours after the power goes out if it remains closed. However, as discussed, you may be without power for days or even weeks. If this occurs, you can use dry ice to keep your food cold. Dry ice lasts for about three to four days if stored in a freezer.