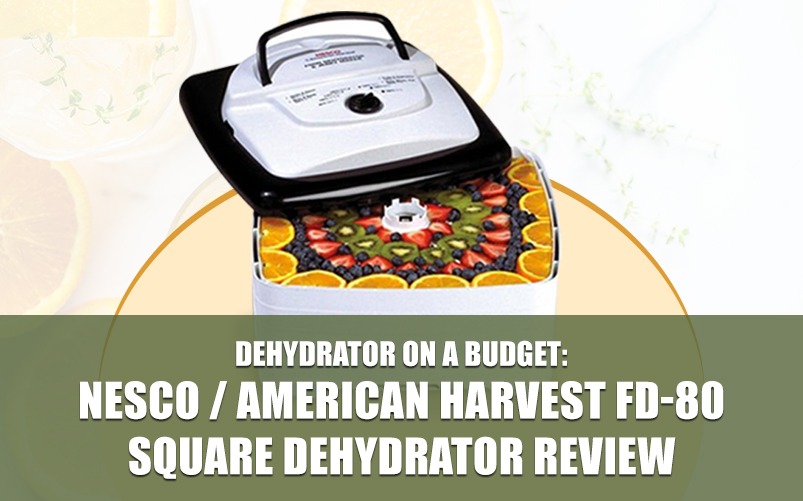 One of my main focuses on preparing my pantry was to begin learning to dehydrate excess produce, both from grocery store sales and our garden. I researched and saved and researched some more, and had to make the decision, purchase an expensive dehydrator and be set back from doing more preparing (we’re early enough in our prepping journey that we have a lot to catch up on), or settle for a less expensive model and learn to deal with the issues.

So what did I choose? Instead of an Excalibur, I went with the Nesco/American Harvester Snack Master FD-80 Square Dehydrator.

​Tips for your Nesco Dehydrator 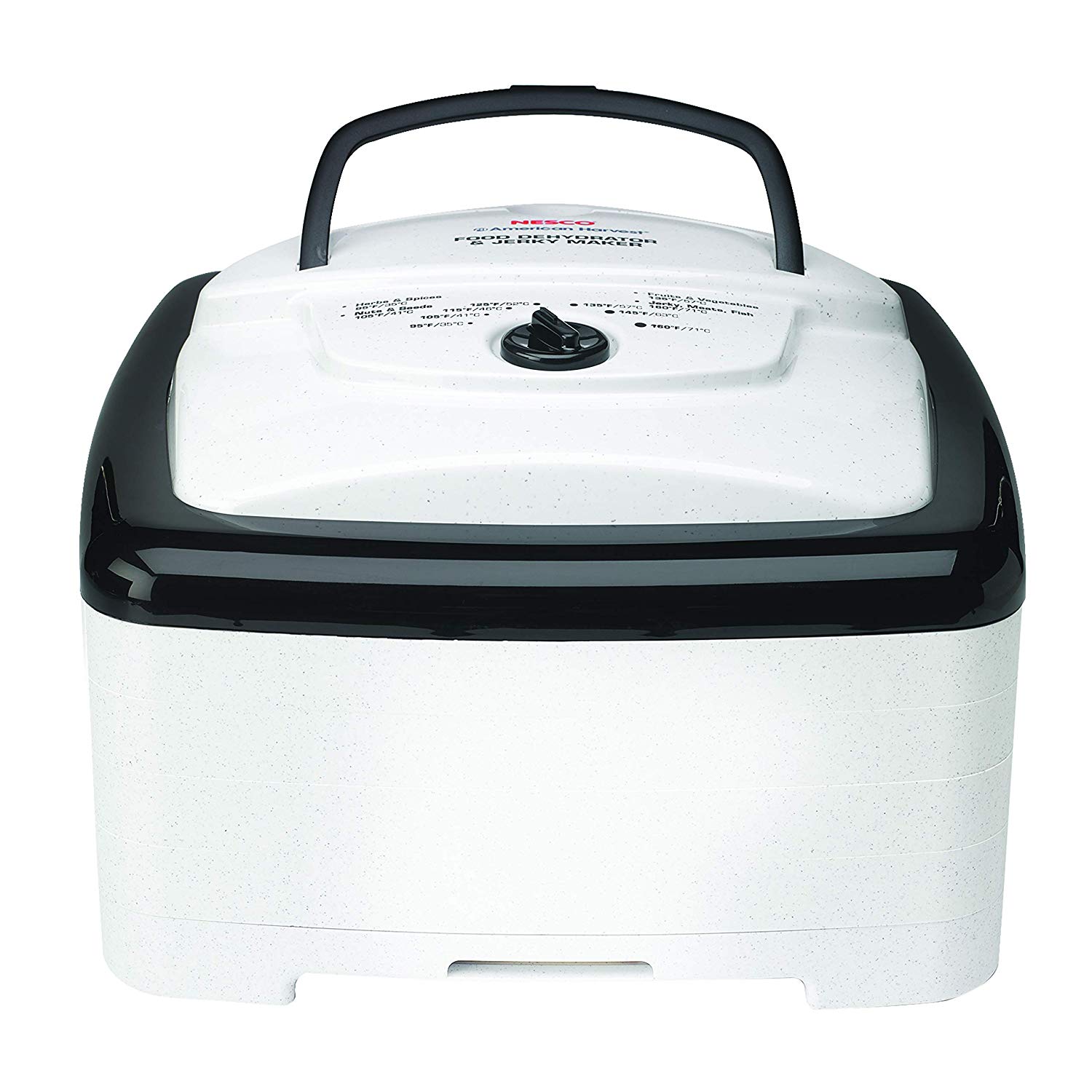 To have a fair review, I went and read the Amazon reviews to see the problems people had with the Nesco. I’ve never had any of the problems that reviewers gave. I use this thing for days on end, 3-4 times a month, and have never had it break down or stop heating. I do massive amounts of food at one time, though I do usually do only one kind of food at a time. I have no expanded my unit to more than 5 trays simply because I cannot store it any larger than that. I’m sure, like with all electronics, some things come off the line not working well, and some people may have had an issue, but it has not been my experience at all.

Now, if you ask me, “Would you buy an Excalibur if price wasn’t an issue?”- you bet. It’s the top of the line manufacturer for home dehydrators. That’s like asking me if I would want to trade in my good, solid, reliable Grandma car for a nifty new Infinity FX (yes, please!) And yes, there are some others on the market that might be good as well that I haven’t tried (Cabelas, L’Equip, and more). But, if your budget is an issue, and you’d be better served to actually get a dehydrator now to begin preserving your produce and meat, this is the model I recommend wholeheartedly. And no, they didn’t pay me to say that. I wish they had!

​Want to know what to do with your dehydrator? Try out these