You are here: Home / Food / Everything You Need to Know About How To Make Pemmican
Pin4
Share12
Tweet
16 Shares 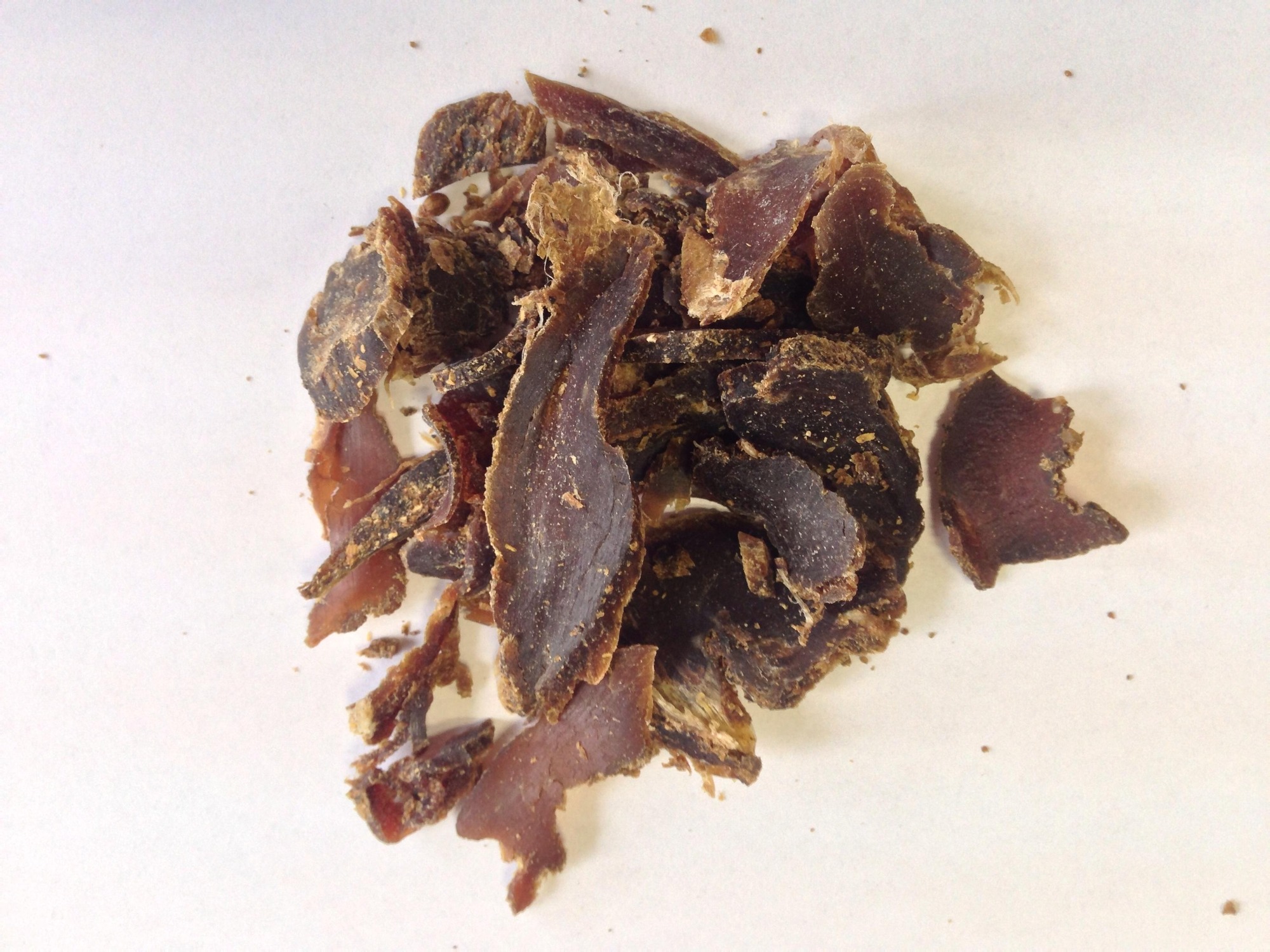 Survival is a fundamental human instinct. For thousands of years, people have adapted to a changing environment: withstanding changing climates, mutating diseases and declining food sources. With food being essential to life, it has been one of the top topics of survivalists and the most important element, along with water, you can have in your personal survival kit. While today's humans don't face the same threats to survival as our ancestors did, what you eat is still a key factor in how long you live. When preparing for an emergency, it is always important to have the proper type of non-perishable food. Learning how to make pemmican may prove to be a good addition to your food survival plan.

Quick Navigation
What Is Pemmican?
What's so Special About Pemmican?
How to Make Pemmican: Basic Recipe

Native Americans were the original ultimate survivalists. They developed a set of skills that they adapted and passed down over time. Until the Europeans stepped foot in North America and brought disease, Native Americans often lived long, relatively healthy lives. They only ever needed the land around them to provide the necessities. They figured out when and what to hunt, grow and harvest based on the climate they inhabited. They were innovative because they had to be. No one else was going to develop new ways to hunt or build shelter for them.

It is in this environment that pemmican was first created. Because Native Americans were often nomads, they needed a way to keep food from spoiling and make it easy to transport at the same time. Pemmican was one such creation. They found that by drying fresh meat and using the natural fat to preserve it, the meat would last much longer.

The Cree Indians were the first credited with creating pemmican. The word itself derives from the Cree word "fat" or "grease". When the Europeans came to North America, they learned how to make pemmican. It became an important part of their survival both on land and at sea. Merchants could set sail for months with only water and pemmican, and they had all they needed to survive on their often-perilous trips. It was merchant ships, most likely run by fur traders, that introduced pemmican to the rest of the world. Once word spread about the tasty, cheap and vital food staple, people around the globe starting using it as a means to survive.

What's so Special About Pemmican?

You may be wondering why it is that a single food developed all those years ago by a primitive society could be that important for human survival. After all, the Native Americans who lived back then weren't out of food. They had the entire undeveloped and untapped continent of North America to harvest from. So why, then, was pemmican so special?

Being ready for an unforeseen emergency is crucial these days. Between extreme weather events, natural disasters and unstable economic times, you never know when you might be temporarily cut off from modern conveniences. It is always better to be ready in advance than to try and scramble at the end. Pemmican is a food that you can make ahead and have just in case. Knowing how to make this meat product is critical. It could end up saving the life of your family, and even the lives of others you come into contact with during a catastrophic event.

It doesn't only have to be used in the case of an emergency. Pemmican is a great item to bring when you're hiking or camping. It's portable, lightweight and can sustain you between meals, or it can replace meals if need be. If you aren't able to fish or hunt for your own food, or if you become lost and disoriented, pemmican will be on hand to keep you nutritionally sustained until you are able to get back on track.

How to Make Pemmican: Basic Recipe 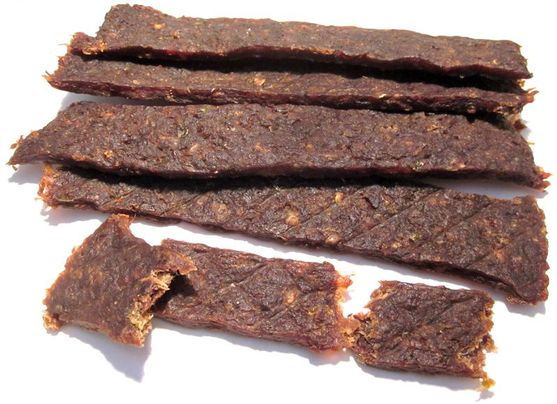 Now that you've talked yourself into adding pemmican to your survival arsenal, it's time to make a batch and give it a try. The basic recipe hasn't changed much since the time the Cree Indians created it. Obviously, you will most likely have the benefit of modern conveniences to aid in the creation of the batch. However, if you ever find yourself in a more primitive situation, knowing how to make pemmican will most definitely come in handy. 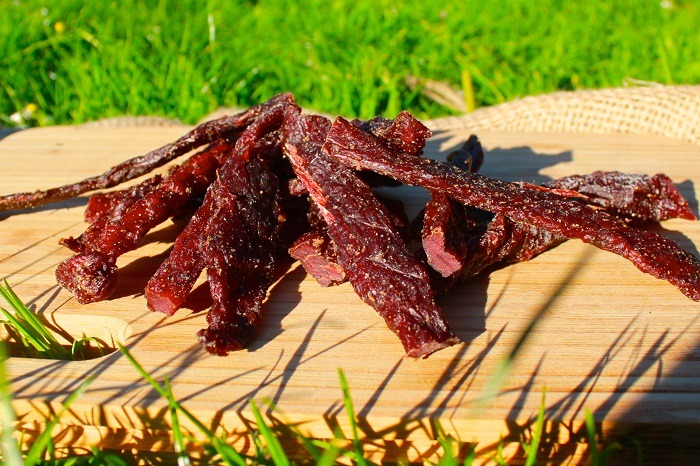 Congratulations, you've just made your first batch of basic pemmican. There are different variations as well as dry and wet ingredients that can be combined to add some more flavor and nutrition to the mixture. However, if you know how to make pemmican with this basic recipe, you can rest assured that you will be able to survive if the time ever comes.